Are parents, teachers, and students really the problem?

For years, no decades, I’ve heard and read argument after argument about the reasons behind the fall of the education system in the United States. Some blame lack of funding while others blame apathy of parents. Yet others blame students not wanting to learn. More often than not is the argument that teachers either don’t care or teach because they can’t do.

After years of reflection and being on the receiving end of many of these charges, I argue that the disrespect shown to educators could be a main culprit. As Ralph Waldo Emerson said, “Thought is the seed of action. ” For years the general public referred to teachers as glorified babysitters. Worse than that, often when one hears that another is an educator, the respect level drops tremendously.

So what does this have to do with the declining education system? I posit that if the general public disrespected educators, it trickles down to the children. Everyone, no matter what position he our she is in today, had a slew of teachers to get them where they are. However, once attaining the sought after achievements, people have a tendency to disregard educators.

Even worse than the general public’s views on educators, those who are burned out have a tendency to vac mouth being an educator as well. Their negativity provides credence to the naysayers. All of these situations converge when children or grandchildren of these people attend school. 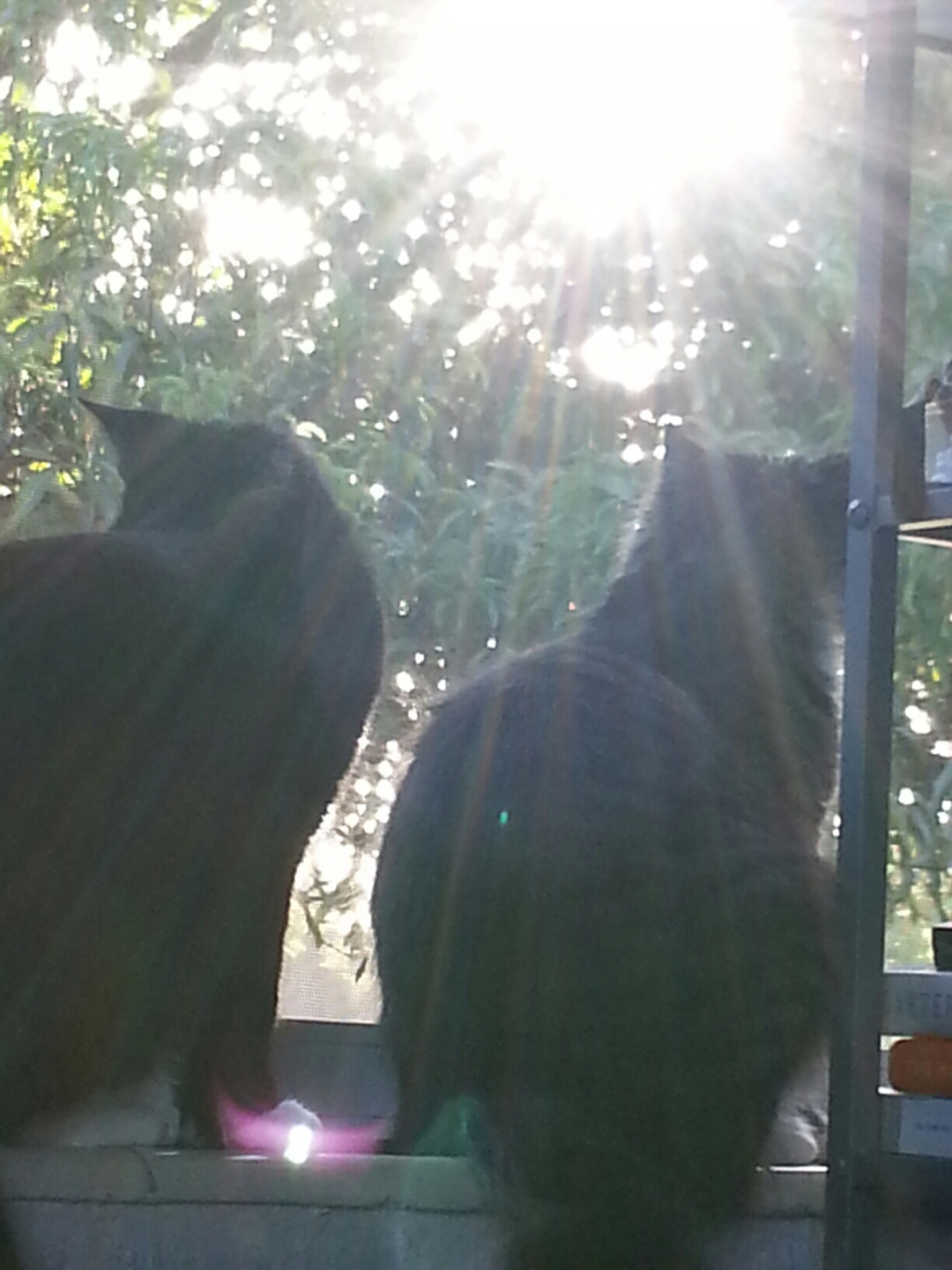 The students disrespect teachers and often believe that teachers earn just a little more than someone in a job requiring only a high school diploma. This is when it becomes difficult to utilize the knowledge, skills, and abilities educators have that will stretch students in order for them to grow mentally. 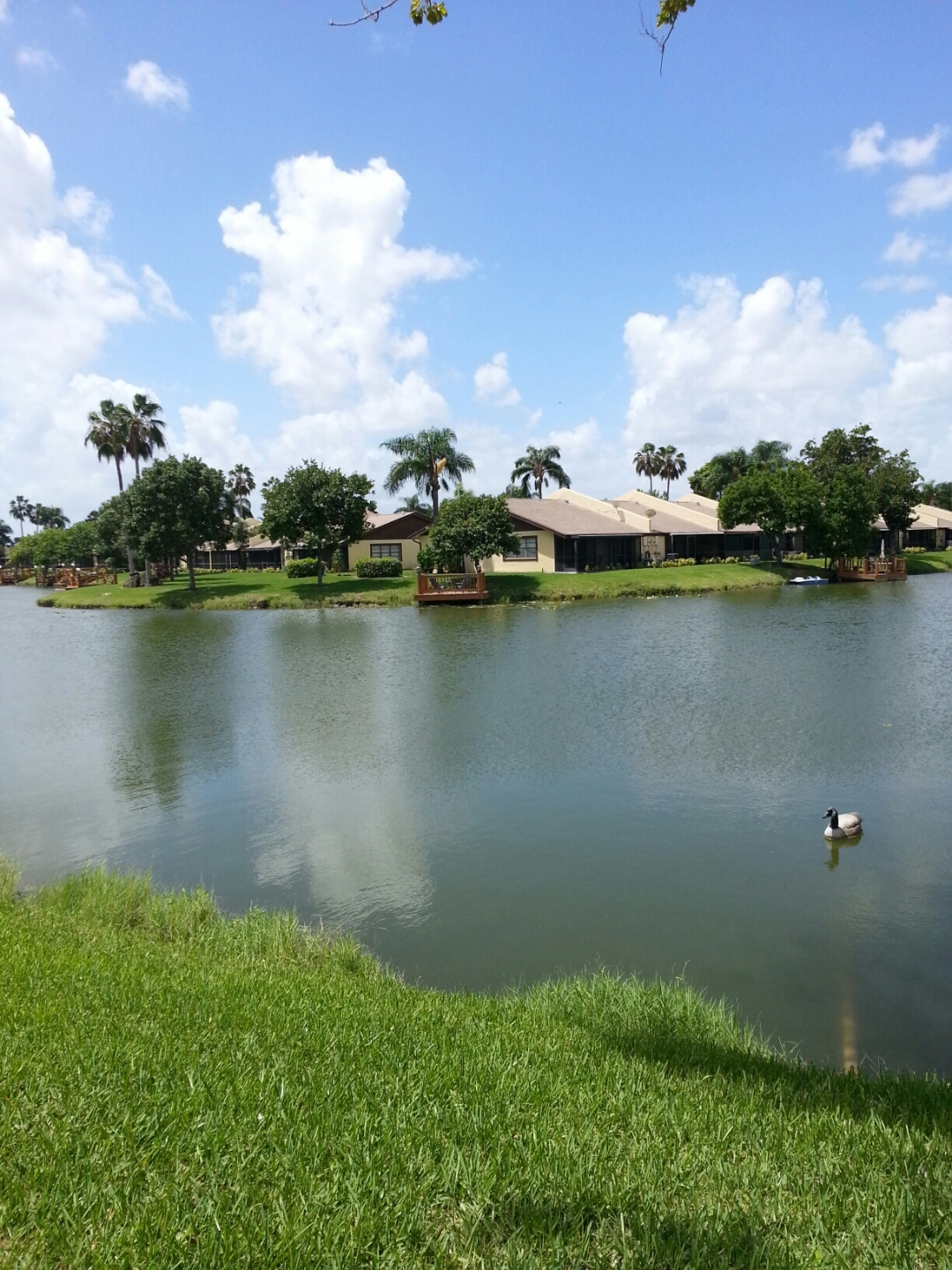 In addition to educators not being able to properly educate the students, politicians and special interest groups create laws and policies that are antithetical to educating students. In essence, educators hands are tied behind their backs and education is retarded. 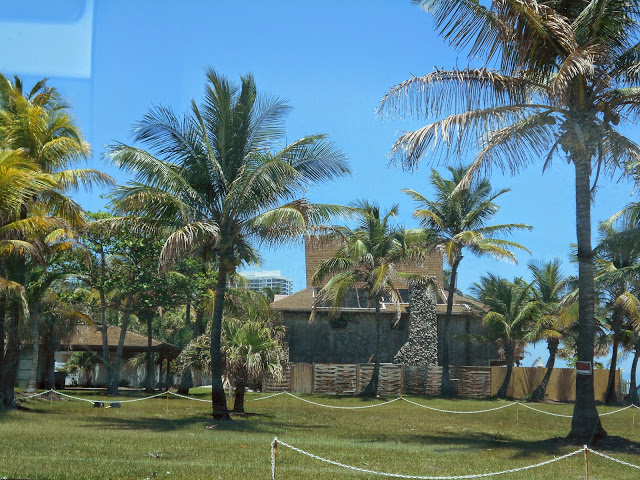 Therefore, if we want to improve the education in our country, I suggest we start from within and reflect upon our thoughts and treatment of educators.

Karimah Grayson is a Muslim American author. Originally from Philadelphia, PA, Karimah resides in Fort Lauderdale, FL. The love of water and the beautiful blue skies keeps her loving the Sunshine State. By profession she is an educator and enjoys watching her students mature into adulthood. Karimah recently began writing in the little known genre of Muslim fiction and looks forward to sharing the Muslim American experience with the world. View all posts by Author Karimah G